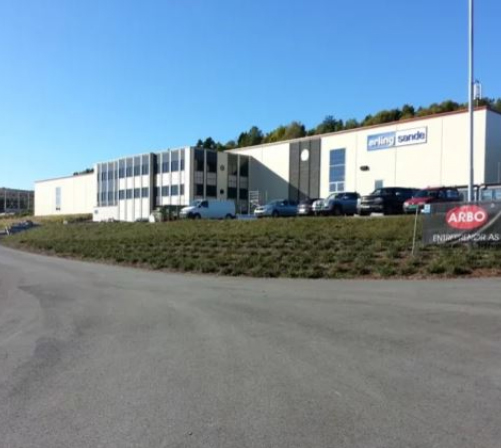 Created in 1932, Erling Sande AS is a well-established and respected name within Norway’s marine industry. Offering a world-class range of marine brands such as Suzuki, Capelli, Beneteau, Linder and Suzumar, the company is also highly regarded for providing its customers with strong after-sales service.

Commenting, Erling Sande AS CEO, Svein Helling, said, “We are happy and proud to become part of Cox Powertrain’s distribution network in Europe. We are eager to push forward the development of diesel outboard engines in the Norwegian marine market, which is currently dominated by inboard and sterndrive technology. We are confident that diesel outboard technology will play a transformational role in the Norwegian market and will influence a new direction in this sector.”

Cox Powertrain’s Sales Director, Joel Reid said, “Norway is a strategic market for Cox in Europe due to its strong offshore oil industry and fisheries, which is why we needed an established partner such as Erling Sande, not just to sell engines but to support the fleet of customers we are hoping to build in the area. Erling Sande has a great reputation for after sales service giving their customers the confidence that when they experience problems, they will go the extra mile to keep them up and running. We are delighted to be able to make this announcement and proud to add Erling Sande to our growing international network.”